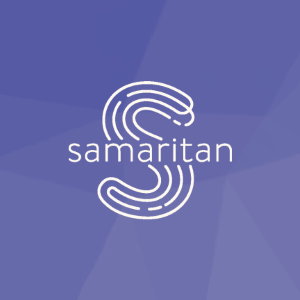 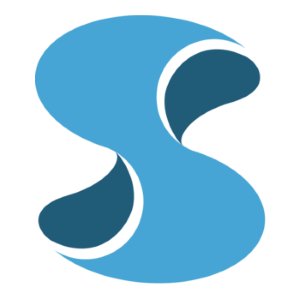 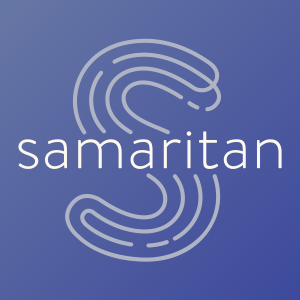 Led development of a cross-platform, user-facing app. Worked on core features including beacon detection, payments, and growth strategies. Worked with designers and marketers to create specifications for new features, and collaborated frequently with other developers to plan and implement these features. 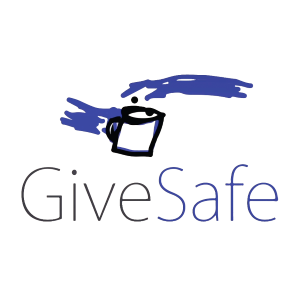 I developed Samaritan's native Android app from a skeleton to a launch-ready state. Worked with bluetooth beacons, payment processors, and other technologies.

Uses Vue for front-end, Node for back-end, and Socket.io for communications.

I worked with a team of developers to create the TEDxUofW 2019 conference site. I implemented many of our flashy front-end views for the TEDxUofW 2019 website including our splash animation, our speakers listing, and our team page. I also integrated Google Firebase to create a live question/answer feature for our audience.

Online game with a canvas interface and PHP backend. Players can interact online through quick-chat messages and cute dances!

To simulate real-time multiplayer, all user interactions are represented as a JSON event, and the backend has an events endpoint where clients can periodically get all events they need to catch up on.

I was contracted to implement Sketch designs as a functional and responsive webpage for Intern Community that integrates with their existing backend.

Some technical challenges included implementing the custom cities slider (especially the arrow navigation on mobile) and displaying the "wavy" SVG background in a way that looked good on both desktop and mobile.

This is a game to teach elementary-age students about National Parks, climate change, and what individuals can do to help.

In collaboration with UW EarthGames and NatureBridge, I worked on a team to develop a game to introduce key concepts NatureBridge communicates in its K-12 curriculum.

A collection of interactive data visualizations developed using R, Shiny, and ggplot2 to communicate the local impact of climate change to students in Washington State. We have a particular interest in ocean health, and how that will not only affect the environment, but the economic state of Washington as well.

Developed an interactive resource for students at the University of Washington to understand what their food and housing payments go towards. I worked on this project to address common concerns, and got approval from administration to publish it.

A fast, seamless lyrics app. You can jump directly to lyrics for the currently-playing without typing or searching. This solves common difficulties in looking up song lyrics.

Calculate time spent on tasks on your Google Calendar through queries ranging from simple to advanced. Search across multiple calendars and filter results by title or color. You can even combine several search strings and various event colors to create advanced queries!

This game is based on Arctic Choices, a board game created by the Natural Capital project to help teams of participants (business leaders, government officials, etc.) to understand the benefits and consequences of business development in highly climate-sensitive environments like the Arctic Circle.

This is a simple app to let Android users see what their emoji look like on iOS, as well as to search for and create emoji which match their skin tone. This very focused app was developed to be ad-free, well-scoped, and to fulfill my own needs.

Developed an Android app which computes heart rate and blood oxygen content based on IR and red light data. Data is transmitted from a measurement device to the phone wirelessly via NFC.